After outlasting Connecticut on Thursday night, Houston coach Kelvin Sampson said he was impressed with the moxie his 25th-ranked team showed. The Cougars (15-4, 5-1 American Athletic Conference) have won three consecutive games and nine out of the past 10. Houston's DeJon Jarreau had a near triple-double

No. 17 Maryland showed Tuesday it could win in the Big Ten away from College Park, rallying from 14 points down at halftime to beat Northwestern for its first true road win of the season. The task will get tougher when the Terrapins (15-4, 5-3 Big Ten) play at Indiana on Sunday. Maryland knocked off 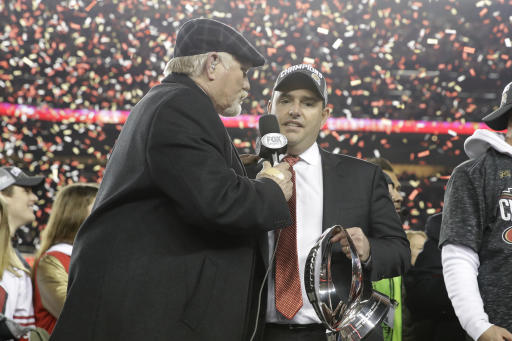 When San Francisco 49ers CEO Jed York got rid of his third coach in as many seasons three years ago and faced calls for his removal as well to get the once-proud franchise back on track, he was defiant in face of that criticism. ''You don't dismiss owners,'' York said after firing 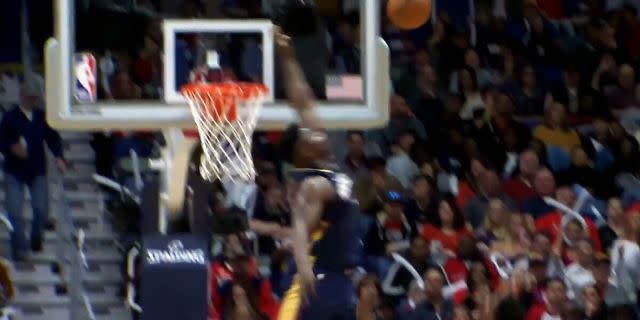