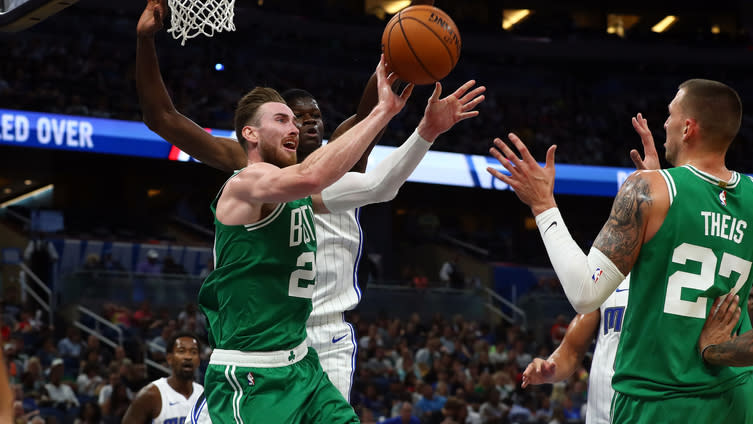 There's a reason why the Celtics are underdogs against the inferior Magic -- but we don't necessarily buy it. 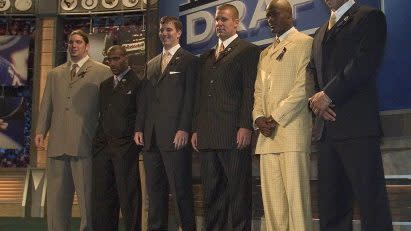 Eli Manning and Ben Roethlisberger entered the NFL at the same time, as first-round picks in the 2004 NFL draft. Now Roethlisberger is saying goodbye to Manning. Roethlisberger wrote on Twitter that he has long admired Manning, who officially announced his retirement today. "From the ‘04 Draft to