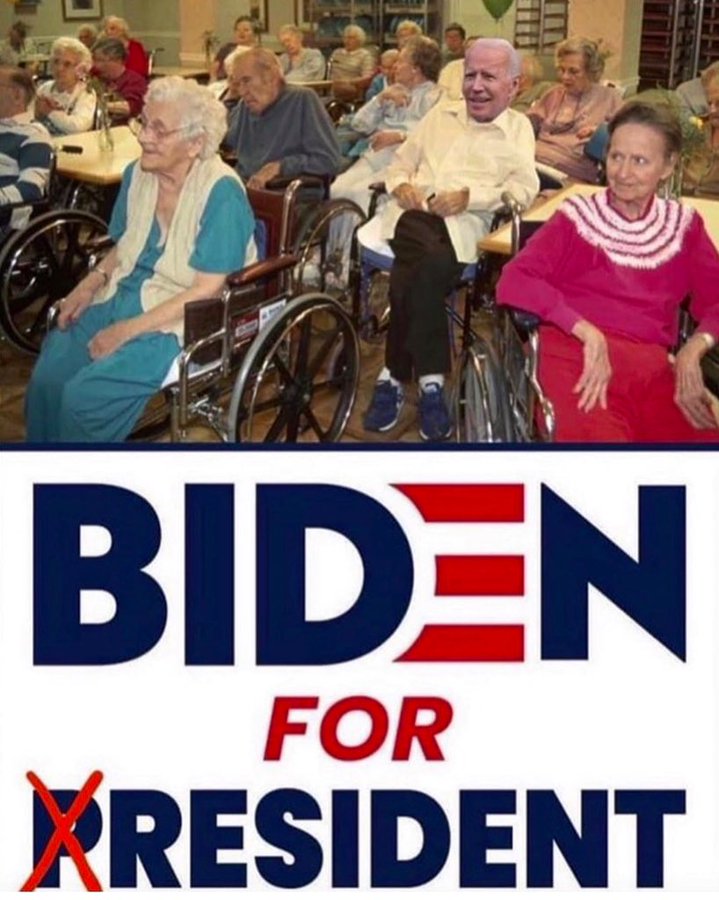 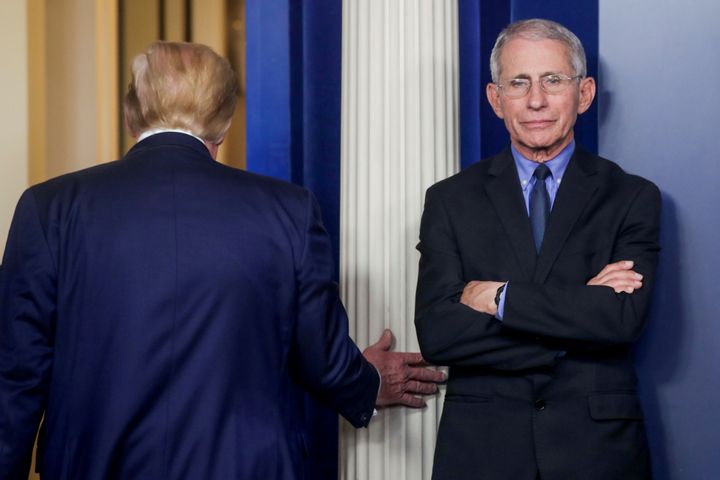 “They did this without my permission and my comments were taken out of context,” Fauci said in response to the ad that suggests his endorsement.

A campaign ad that appears to show Dr. Anthony Fauci endorsing President Donald Trump’s handling of the coronavirus pandemic used a clip taken out of context and was not approved by Fauci before it aired, the doctor told media outlets Sunday.

“They did this without my permission and my comments were taken out of context,” Fauci, the nation’s top infectious diseases expert who’s a member of the White House coronavirus task force, said in a statement to NBC News and CNN.

“In my nearly five decades of public service, I have never publicly endorsed any political candidate. The comments attributed to me without my permission in the GOP campaign ad were taken out of context from a broad statement I made months ago about the efforts of federal public health officials,” his statement continued.

Tim Murtaugh, communications director for Trump’s reelection campaign, defended the veracity of the ad in a statement to HuffPost on Sunday.

“These are Dr. Fauci’s own words. The video is from a nationally broadcast television interview in which Dr. Fauci was praising the work of the Trump Administration. The words spoken are accurate, and directly from Dr. Fauci’s mouth,” he said.

The Trump campaign’s 30-second ad, which first began airing in Michigan, features a clip of a video interview that Fauci gave Fox News back in March.

“I can’t imagine that ... anybody could be doing more,” Fauci is heard saying immediately after the video’s narrator directly applauds Trump’s efforts, stating: “President Trump tackled the virus head-on, as leaders should.”

But Fauci was actually referring to the efforts of himself and his entire team, as a video of the uncut interview clip shows.

“I’m connected by phone throughout the day and into the night and I’m talking 12-1-2 in the morning. I’m not the only one. There’s a whole group of us that are doing that, it’s every single day. So I can’t imagine that under any circumstances that anybody could be doing more,” he said.

“They are indeed Dr. Fauci’s own words,” Trump tweeted, without addressing the context of his words. “We have done a ‘phenomenal’ job, according to certain governors. Many people agree. ... And now come the Vaccines & Cures, long ahead of projections!”

Throughout the pandemic, Trump has publicly undermined Fauci on nationwide safety protocols and potential treatments for COVID-19. Just on Sunday, ABC News reported that the White House was blocking the doctor from appearing on the ABC News’ “This Week.” 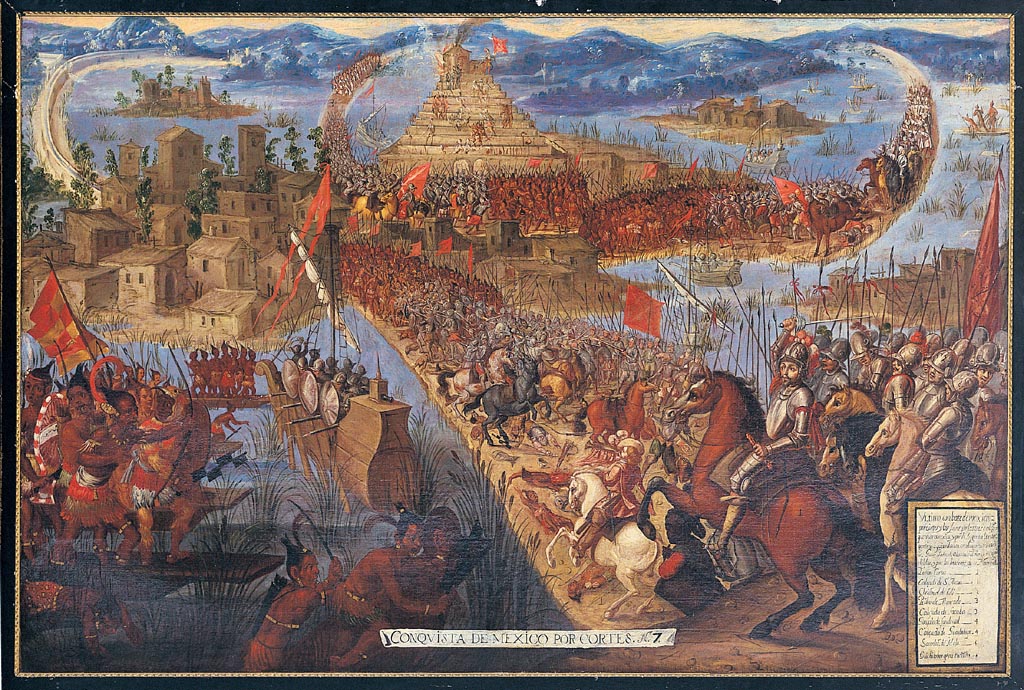