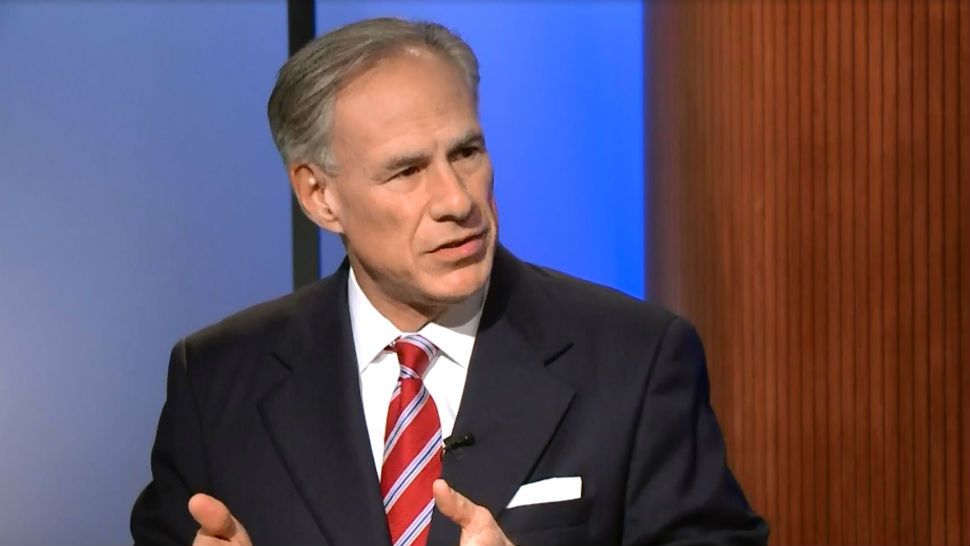 Texas Governor Greg Abbott on Saturday requested to use a medical center at Fort Bliss for non-COVID-19 patients as coronavirus cases surge in the El Paso area. The request comes as COVID-19 cases have been increasing throughout Texas and the country.

Abbott said Saturday that he had spoken to Dr. Robert Kadiec, assistant secretary for preparedness and response at the U.S. Department of Health and Human Services, to request use of William Beaumont Army Medical Center to free up beds at the region's hospitals, according to CBS El Paso affiliate KDBC.

El Paso officials said Saturday one person died, a woman in her 40s with underlying health conditions. There have been 572 deaths in El Paso due to COVID-19 since the pandemic began.

As of Saturday, there were 715 people hospitalized in El Paso County due to COVID-19, including 199 in intensive care and 85 on ventilators.

Abbott announced earlier this week that he would be sending more than 450 medical personnel to the El Paso area. He also said he will be sending extra equipment including ambulances, patient monitors, patient beds and oxygen concentrators.

"The medical personnel and supplies we are deploying to El Paso build upon the resources the state previously sent to the community and will provide much needed support to area hospitals and first responders," Abbott said in a statement. "The State of Texas will continue to work with local officials to protect public health and help the El Paso community mitigate the spread of COVID-19."

A report by UT-Austin released Thursday said "the El Paso region has the most threatening projections, with an estimated 85% probability that COVID-19 cases will exceed local hospital capacity by November 8th, 2020."

The Texas Department of Public Health reported Saturday more than 89,000 active cases of COVID-19 in the state, including more than 6,000 new cases.

Coronavirus cases nationwide have been rising, with more cases reported on Friday than any other single day since the pandemic began. 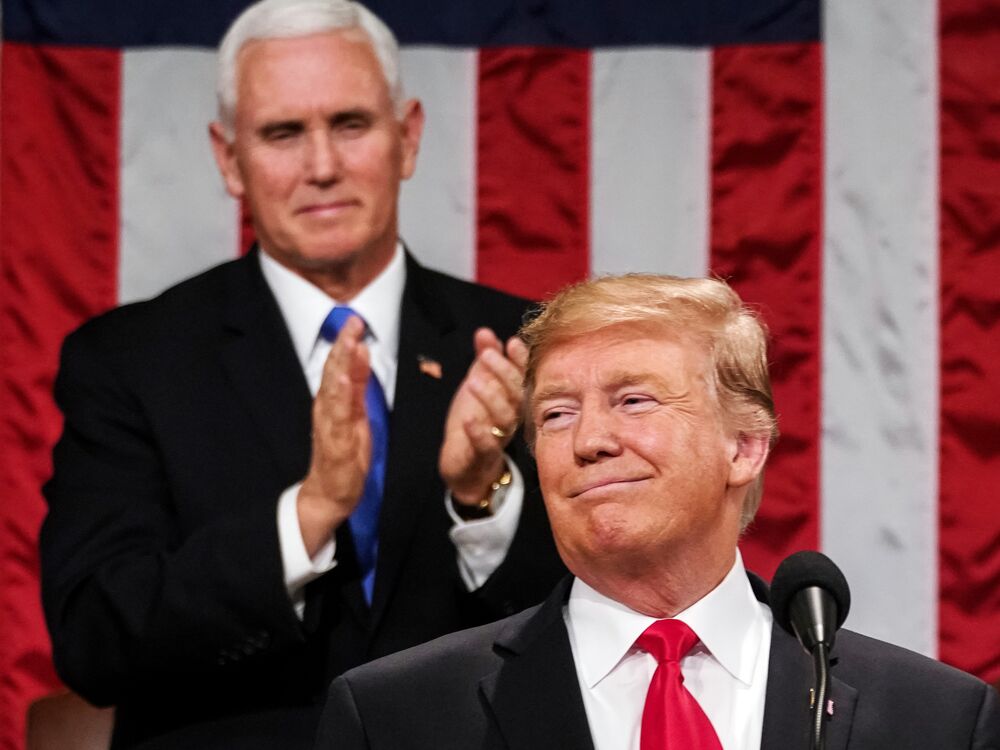 Pence's office said in a statement Saturday night that his chief of staff, Marc Short, "began quarantine" after learning of the diagnosis and was cooperating a contact-tracing effort.

“While Vice President Pence is considered a close contact with Mr. Short, in consultation with the White House Medical Unit, the Vice President will maintain his schedule in accordance with the CDC guidelines for essential personnel," he said.

Obst was at the debate in Salt Lake City with Pence Oct. 7, posing maskless with him and others after the event.

Obst is not a government employee. Pence’s office has not yet responded to requests for comment.

The vice president wore a mask Saturday while traveling on Air Force Two for his campaign events in Lakeland and Tallahassee, Florida, and e took it off for his remarks.

Over the last several weeks, Pence has only on occasion worn a face covering, including Friday while early voting indoors.

At the beginning of October, President Donald Trump announced he had the virus and, after being treated at Walter Reed Medical Center, said he had fully recovered days later. The Alaska GOP senator's complete reversal leaves only Maine Senator Susan Collins as the only other Republican who may decide to vote against Barrett. The female Republican senators were the only members of the upper chamber who had previously expressed their desire to push the SCOTUS nomination back until after their respective senate elections. On Thursday, just two days ago, Murkowski expressed her opposition to the Senate trying to jam her nomination through before Election Day. But during Saturday's rare senate session, she declared that Barrett should be judged based on her qualifications and is set to be confirmed.

"I believe that the only way to put us back on the path of appropriate consideration of judicial nominees is to evaluate Judge Barrett as we would want to be judged. On the merits of her qualifications. And we do that when that final questions comes before us. And when it does, I will be a yes," Murkowski said on the Senate floor.

"I had hoped that if we were going to be at this moment in time just over a week out from our national elections, that we would be here on the floor debating - debating the merits of a [stimulus] relief bill. And in my home state of Alaska, as in so many states around the country, we're seeing unprecedented numbers [of new coronavirus] cases now," Murkowski continued Saturday.

Last Thursday, a congressional pool report spoke with the Alaska GOP senator and she gave a very different view just after Barrett's nomination advanced out of the Senate Judiciary Committee.

"I've shared for a while that I didn't think we should be taking this up until after the election, and I haven't changed," Murkowski said. The senator was then explicitly asked whether she was still planning on being a "no" vote during the full senate vote, to which she replied, "That means I haven't changed my mind on that."

Regardless of Murkowski or Collins voting against Barrett, Republicans still have the simple majority votes needed to confirm Barrett, which is likely to happen Monday evening. With Murkowski's sudden flip-flop, the expected vote is 52-48.

Murkowski perhaps buckled to the pressure from her Republican colleagues including the president himself, who has attacked any dissenting voices in the GOP majority senate. In June, Trump tweeted, "Few people know where they'll be in two years from now, but I do, in the Great State of Alaska (which I love) campaigning against Senator Lisa Murkowski. She voted against HealthCare, Justice Kavanaugh, and much else."