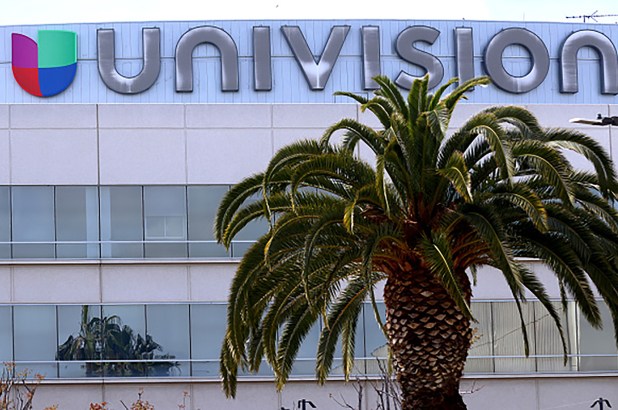 Univision wants to capitalize on Hispanic advertisers and viewers in the US.

Univision Communications, the largest Spanish-language media company in the US, says advertisers have overlooked Hispanic American audiences for far too long, and it will announce new programming and features on Tuesday to draw more marketers to Univision and its audience.

Its presentation during the “Upfronts,” an annual event where major TV broadcasters preview the fall television season to advertisers, comes after Univision last month announced plans to merge with Mexico City-based media network Televisa. They launched a free streaming service called PrendeTV in an effort to grow amid increasing consolidation in the U.S. media industry.

Univision said it will launch a free 24/7 news channel in early 2022 that will air on PrendeTV.

The data graph will launch during the fourth quarter of this year, said Speciale, who previously served as president of ad sales at AT&T media unit Turner, which includes networks like CNN and TNT.

While advertisers used to treat multicultural marketing as an add-on, more brands are realizing they need to be inclusive and communicate with customers of all backgrounds, Speciale said.

“[Marketers] are realizing that if they really want to grow their business… they need to advertise to this community,” she said.

In the four months since Speciale joined Univision, the company said it has added over 100 new advertisers.

According to a study Univision commissioned with audience measurement firm Nielsen, brands that do not advertise in Spanish have a 39 percent lower return on investment in their ad spending than companies that do