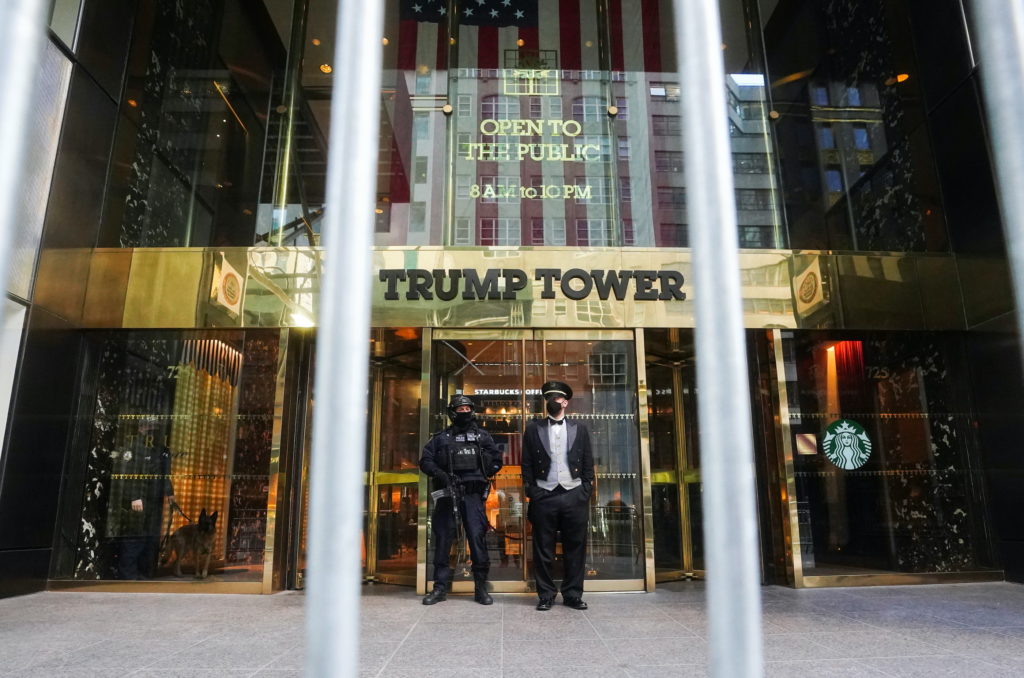 “We are now actively investigating the Trump Organization in a criminal capacity,” the office of New York Attorney General Letitia James said.

he New York attorney general has opened a criminal investigation into the Trump Organization, expanding a probe into the business empire of former President Donald Trump.

James opened an investigation into the Trump Organization in 2019 related to the former president’s business dealings before he entered the White House. At the time, Michael Cohen, the president’s former attorney, told Congress that Trump had inflated his assets to secure bank loans while at the same time devaluing them in tax filings to save money.

The New York Times obtained years of Trump’s detailed tax filings last year, which showed the president’s efforts to use the tax code to avoid mountains of federal income tax. James’s office is said to be examining if those efforts were legitimate or if Trump took tens of millions in tax deductions he wasn’t entitled to.

The Trump Organization has filed a bevy of legal challenges in an attempt to shield documents from state investigators, but the company has lost several key battles and been forced to hand over records related to Trump properties.

The Manhattan district attorney, Cy Vance Jr., has been conducting his own criminal investigation into Trump and his employees to determine if his company committed any financial crimes, looking into a vast array of business deals centered on Trump properties, including Trump Tower, Trump hotels and his Seven Spring estate north of New York City.

Vance’s office stepped up its criminal investigation in February, hiring a former federal prosecutor experienced in white-collar and organized crime to dig into the Trump Organization’s finances.