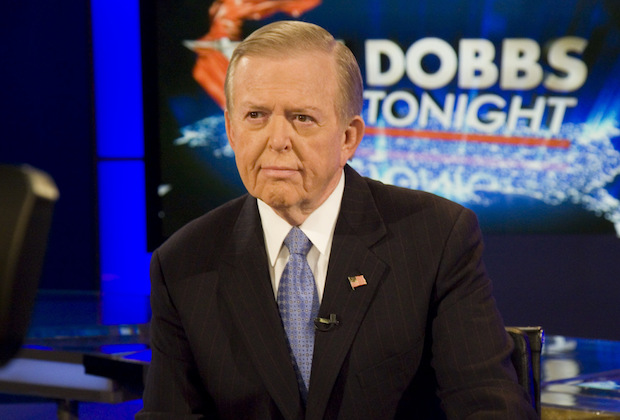 Dobbs, 75, praised Trump on a nightly basis, excoriated the former president’s perceived enemies and promoted the false claim that the 2020 election had not been decided fairly by the American people.

Dobbs’s show, which ran twice each weekday night on the Fox Business Network, will be broadcast for the final time on Friday, the Times reported. On Thursday, Fox News, Dobbs and two other hosts — Maria Bartiromo and Jeanine Pirro — learned that that they were being sued for $2.7 billion by Smartmatic, a voting machine manufacturer. All three hosts regularly cast doubt on the election results and implied wrongdoing on the part of the company. 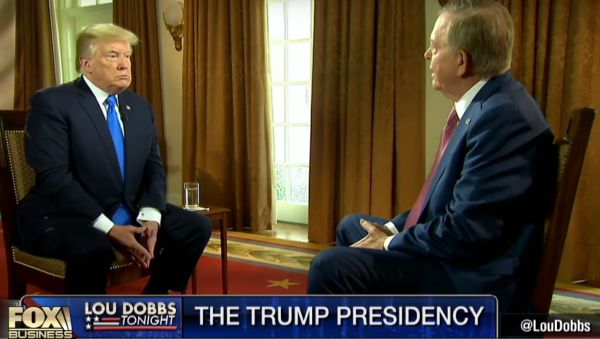 “Lou Dobbs is and was great. Nobody loves America more than Lou. He had a large and loyal following that will be watching closely for his next move, and that following includes me,” Trump said in his statement.

In December, Fox News aired an odd segment on Dobbs’s show that seemed designed to shield the company from a possible lawsuit from Smartmatic. It took the form of an interview with Open Source Election Technology Institute director Eddie Perez. Dobbs himself did not conduct the interview, nor did he later embrace the conclusions by Perez that there had been no discernable instances of fraud that could have changed the results of the presidential election.

A spokesperson for Fox News told Yahoo News in a statement that the decision to cancel “Lou Dobbs Tonight” was in the works before the lawsuit brough by Smartmatic.

“As we said in October, FOX News Media regularly considers programming changes and plans have been in place to launch new formats as appropriate post-election, including on FOX Business – this is part of those planned changes. A new 5 p.m. program will be announced in the near future,” the statement said.

The network also said it would contest the lawsuit brought by Smartmatic.

"We are proud of our 2020 election coverage and will vigorously defend against this meritless lawsuit in court," the company said in a separate statement.