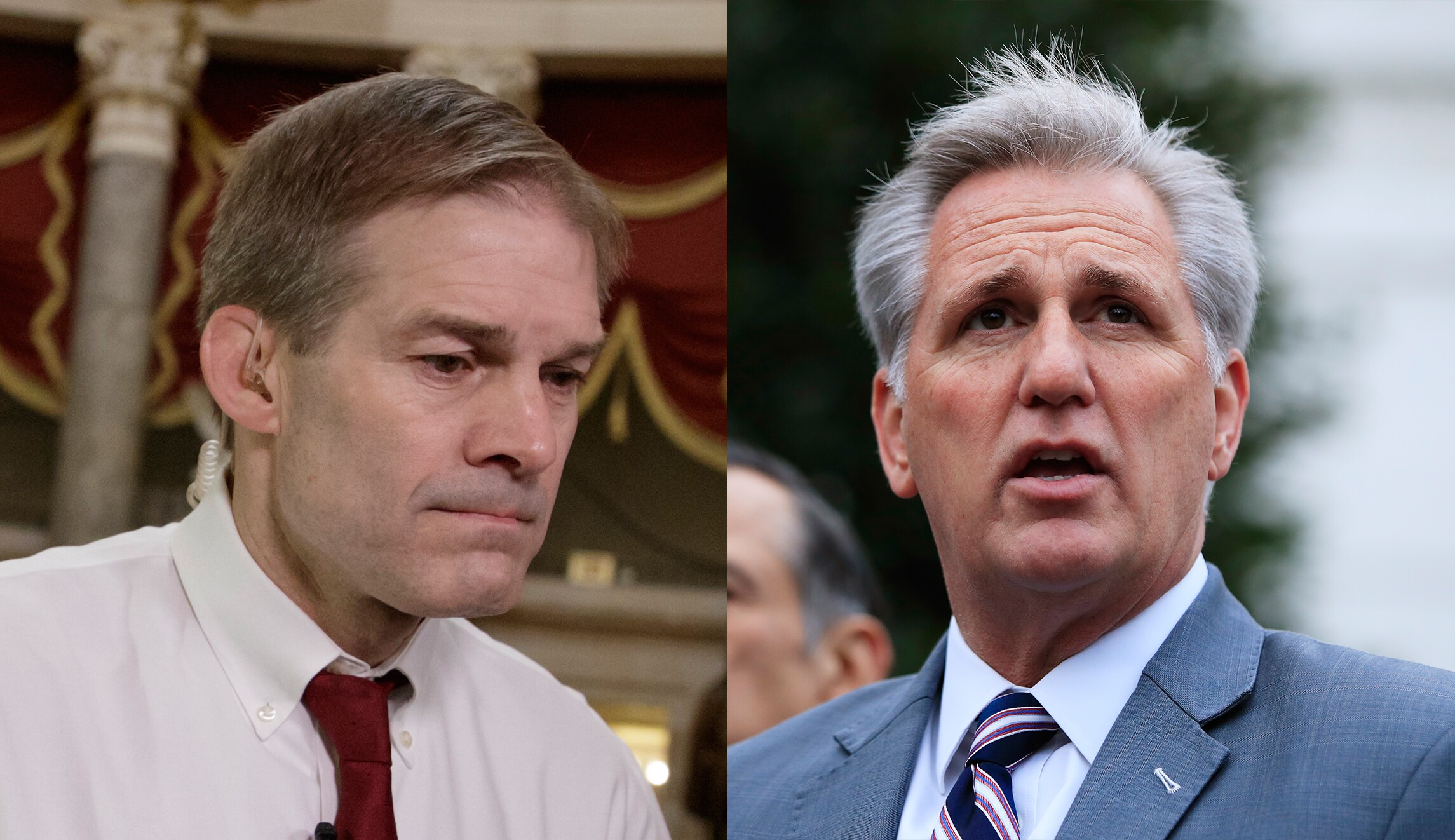 A conservative group is calling out members of the Republican Party by name for promoting “lies, violence and anti-Semitic conspiracy theories” in a scathing new ad that will air on Fox News during “Hannity” in Washington, D.C. next week.

The spot from the Republican Accountability Project ― part of Defending Democracy Together, a never-Trump conservative group ― praises the members of the party who turned on former President Donald Trump after the violent insurrection carried out by his supporters in the Capitol on Jan. 6. 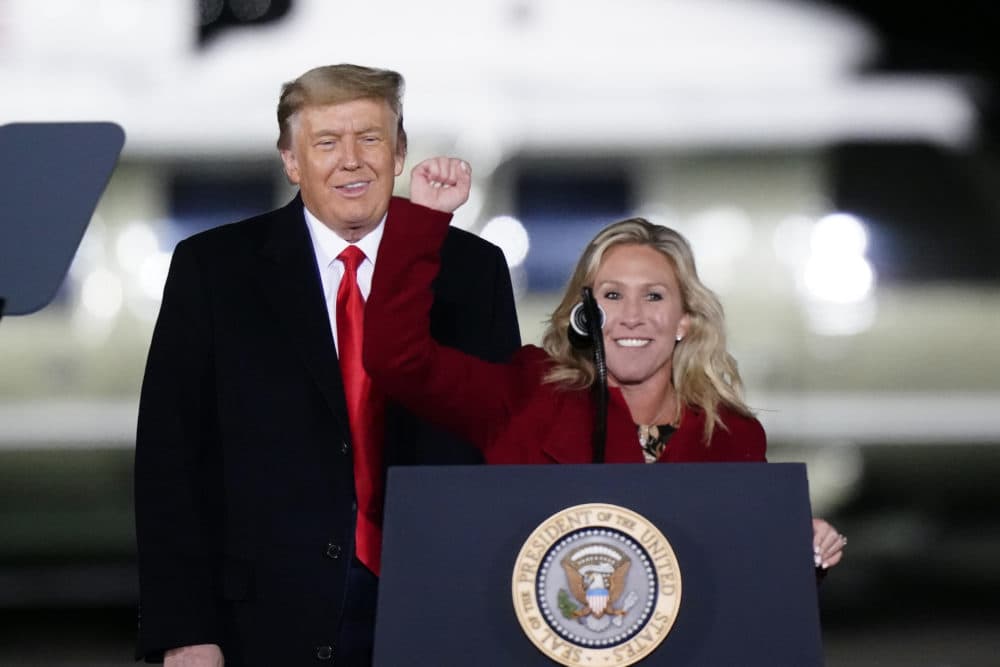 But some members of the party still support Trump and they’ve attacked those who’ve stood up to the former president. Others have repeated Trump’s lies about the election.

The Republican Accountability Project maintains a “Hall of Shame” on its website featuring Republican lawmakers who “have made it clear that they cannot be trusted with power.” That list includes Sen. Ted Cruz of Texas (“one of Trump’s most loyal enablers”) and Gaetz (“a Trump sycophant for as long as Trump’s been in office”).

The group also keeps a list of “Defenders of Democracy,” or the 10 members of the House who voted to impeach Trump.