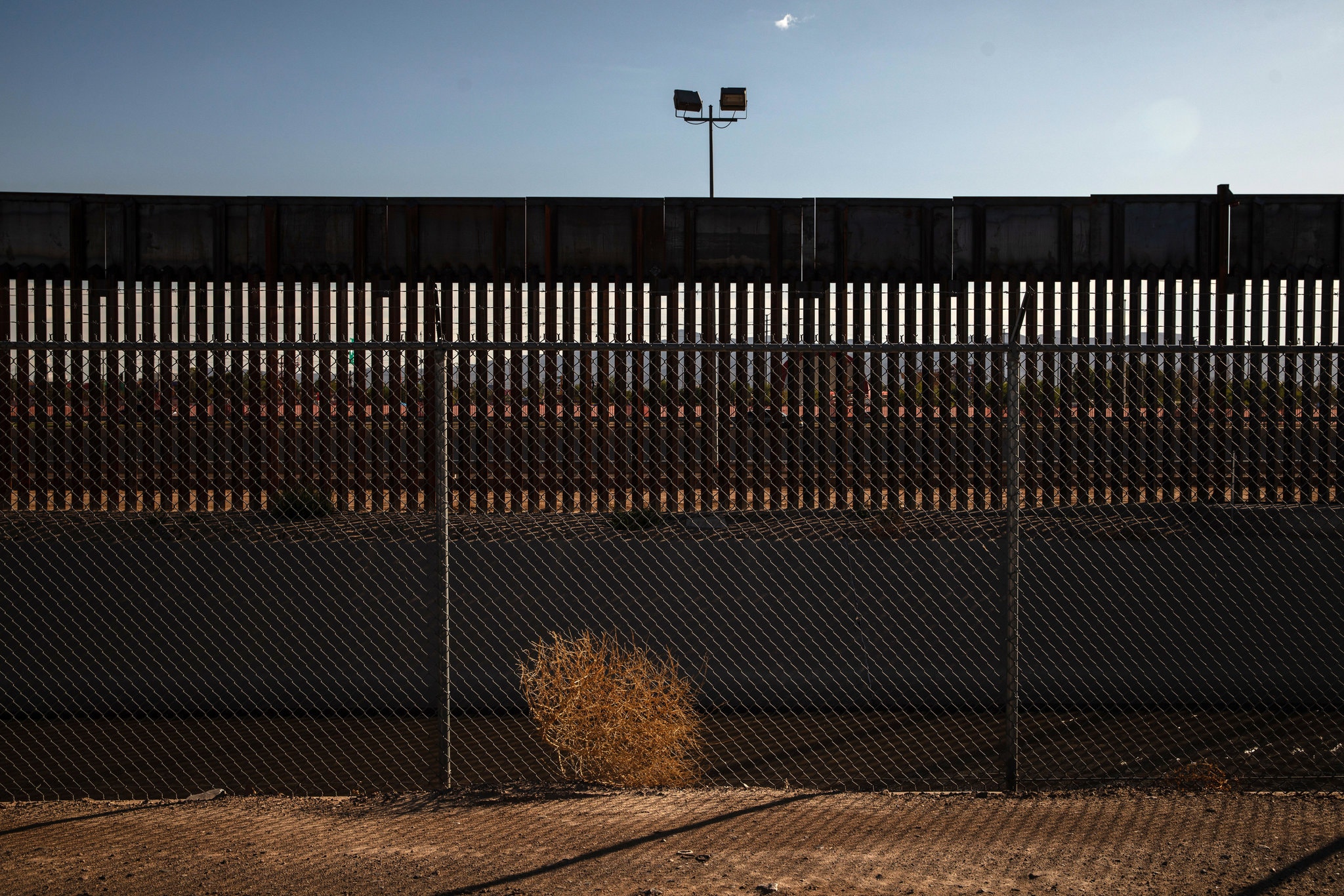 Last fall, I was sent an advance copy of Jeanine Cummins’s new novel, “American Dirt,” and a request for an endorsement. As a Mexican-American woman and an immigrant, it was clear to me that I was not the intended audience for this story. And yet, I found it compelling. I noticed its shortcomings, the things she got wrong about our culture and experience, but saw past them. I felt that a book like this could complement the Latino immigrant literature that has and will continue to be written by Latino writers, myself included.

I was born in Mexico, in the troubled state of Guerrero, where the main characters of “American Dirt" are from. It was in my hometown, Iguala, where 43 college students were abducted and disappeared in 2014, so the violence rang true to me. I am a native Spanish speaker, but my own books are riddled with Spanish mistakes because I was in fifth grade when I came to the United States.

I hoped that “American Dirt” would generate more discussion about the border and the anti-immigrant mentality that has dominated our society for too long. And it is doing just that, but in an unexpected way. It is raising awareness about another kind of border — the walls that the publishing industry puts up for Latino writers.

I’m no stranger to borders. When I was nine, I left my home in Guerrero and risked my life to cross the United States-Mexico border on foot with my father and siblings. With the help of the coyote, the guide my father hired, we got past la migra, the border agents patrolling the unforgiving no man’s land between Tijuana and Chula Vista. After we crossed, the coyote drove us up Interstate 5 to our new home in Los Angeles. I remember sighing with relief, thinking the worst was behind me.

I was wrong. I learned that American society is very good at hindering its immigrant population by putting up barriers — real and metaphorical. I soon discovered there were more borders to cross — cultural, linguistic, legal, educational, economic and more. When I chose to pursue a career in writing, a field that is predominantly white, I realized that the publishing industry too had borders and people who patrol them. A 2019 survey of diversity in publishing found that 78 percent of executives, 85 percent of editors, 80 percent of critics and 80 percent of agents are white.

Once upon a time, being a border crosser was a source of shame for me. But when I got older, I realized that it was my superpower. When I began my journey toward my dream of writing professionally, I told myself, “If I could successfully cross the U.S.-Mexico border, I can cross any border!”

It took me three tries to cross that geographical border. It took me 27 attempts to get past the gatekeepers of the publishing industry who time and time again make Latino writers feel that our stories don’t matter. We are often told that there are no readers for our immigrant tales, that “these kinds” of stories about our pain and suffering don’t sell well, that immigrant stories have been told enough times and why can’t we write something new and different, something more marketable?

After 26 rejections, I finally got across the publishing border because an African-American editor felt that my novel about a Mexican immigrant girl was worthy of being read, that my voice deserved to be heard. She gave me a $20,000 book deal and her blessing.

I considered myself lucky. There are so many more Latino writers who never get across — whose writing dreams perish in the unwelcoming literary landscape.

For the last 13 years, I’ve traveled the country talking about my immigrant experience. On stages across the United States, I bare my soul and relive the trauma of moments I’d rather forget, to help people understand that immigration is not a crime but an act of survival, that immigrants are not criminals but human beings who deserve to be treated with dignity and compassion.

Sometimes, my words help open minds and hearts. Other times, they don’t. Last week, The Moth Radio Hour aired my story about a chance encounter on an airplane with a Guatemalan asylum-seeker. An email later appeared in my inbox, and when I read it, I thought of “American Dirt” and its intended white audience:

You are an excellent speaker and clearly very sincere. However, I and many others completely disagree with your point of view. Illegals in the country, that is adults that came into the USA without proper permission should all be deported as soon as practicable and there never should be any amnesty in the future for anybody [shouldn’t have happened in the past eather] the young man you talked about should have been removed and sent back to where he came from, I do not want him here in my country. and no Dreamers that came here illegally should never be allowed to be citizens. And if it was up to me their children would not be alow to become citizens ether.

Maybe I am being naïve in thinking that this man and others like him might be more willing to show compassion toward immigrants if they heard it from someone other than a first or second generation immigrant. But after having spent my entire writing career advocating immigrant rights, I appreciate when another writer joins the fight. We need all the voices we can get, within and outside our community — perhaps especially from outside our community. I had hoped Ms. Cummins’s words would germinate in the toxic American dirt where my own words, and those of other Latino writers, have often failed to take root.

When I read “American Dirt,” I didn’t know the back story — the bidding war, the seven-figure advance, the proclamation that this was the immigration book of its time. When I found out, I confess it offended me and hurt me. I felt undervalued and deceived. The publishing industry had changed its opinion of Mexican immigrant stories — but not until it was someone from outside our community who had written one. I had seen Ms. Cummins as a writer who could speak with us, not for us. Instead, the publishing machine decided to put her book on a pedestal.

It is unfortunate that the publisher canceled the author’s future book events. That denies audiences across the country the opportunity to participate in face-to-face discussions with Ms. Cummins about the issues that are being raised around cultural appropriation and who gets to tell our stories. The reasons the publisher cited for the cancellation — “safety concerns” — and their dismissal of the legitimate concerns raised as “vitriolic rancor,” further denigrates the Latino community. Now is not the time to shut down conversations, but to encourage speaking out and listening to one another.

To me the issue is neither with the book nor its author, but rather with those institutions that silence some voices while elevating others. One positive outcome is that publishers have shown they are willing to pay top dollar and use the full strength of their marketing machine to promote the immigrant experience. They can’t back away from that now. Immigrant-written stories deserve the same treatment.