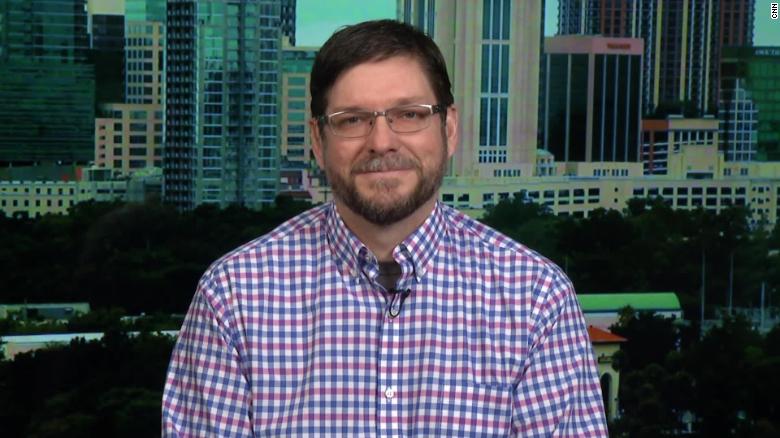 The editorial is in response to a Christianity Today editorial published last week that condemns President Donald Trump.

A longtime editor of the Christian Post resigned after learning the publication plans to write an editorial praising President Donald Trump and blasting another Christian publication for condemning him.

Napp Nazworth had worked for the Christian Post since 2011 and sat on the editorial board as politics editor when he quit Monday. He departed over a planned editorial expressing a firm pro-Trump stance.

“I never got the gist they were gung-ho Trumpian types,” Nazworth told The Washington Post of his former colleagues. “Everything has escalated with the Christianity Today editorial.”

Mark Galli, editor-in-chief of Christianity Today, published an editorial last Thursday telling his readers that the impeachment hearings “illuminated the president’s moral deficiencies for all to see.”

“The facts in this instance are unambiguous: The president of the United States attempted to use his political power to coerce a foreign leader to harass and discredit one of the president’s political opponents,” Galli wrote. “That is not only a violation of the Constitution; more importantly, it is profoundly immoral.”

Galli defended his editorial on Sunday following a wave of backlash and praise for the piece. The publication also gained thousands of new subscribers following the editorial.

“My argument is not to judge him as a person in the eyes of God — that’s not my job — but to judge his public moral character and to ask, has he gone so far that the evangelical constituency that we represent, can we in good conscience do the trade-off anymore?” he told CBS host Margaret Brennan.

Nazworth said the Christian Post editorial, which hasn’t been published yet, will praise the president while bashing Christianity Today.

“I said, if you post this, you’re saying, you’re now on team Trump,” he told The Washington Post.