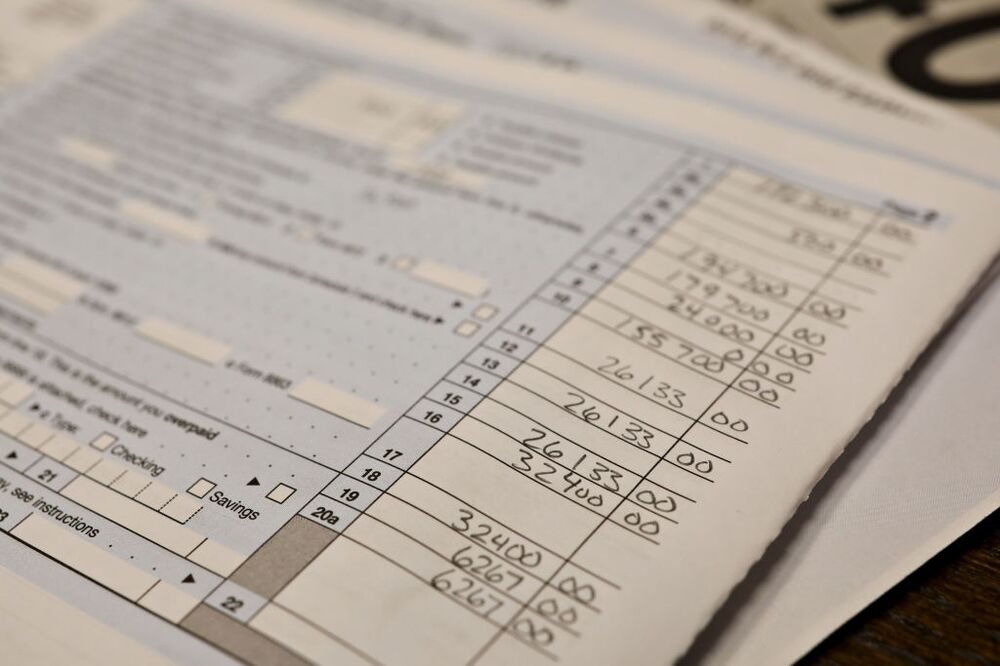 Trump’s lawyers had argued that, as president, he was immune from criminal investigation.

A federal appeals court has ruled that President Donald Trump’s accounting firm Mazars must turn over his tax returns to New York prosecutors.

Trump’s lawyers had argued that, as president, he was immune from criminal investigation ― a claim the three-judge appeals panel rejected.

Manhattan District Attorney Cyrus R. Vance Jr. is pursuing the returns as part of an investigation into the Trump Organization’s role in buying the silence of two women who say they had affairs with Trump.

Adult film star Stormy Daniels received $130,000 from Trump’s longtime attorney and former fixer, Michael Cohen. Cohen, who is currently serving a three-year sentence for campaign finance charges and other crimes, testified that Trump ordered him to make the payment.

In an earlier ruling in October, a federal judge dismissed Trump’s lawyers’ assertion of presidential immunity as an “extraordinary” claim.

Judge Victor Marrero said he could not “endorse such a categorical and limitless assertion of presidential immunity.”

On Monday, the appeals court said “presidential immunity does not bar the enforcement of a state grand jury subpoena directing a third party to produce non‐privileged material, even when the subject matter under investigation pertains to the President.”

The district attorney’s criminal subpoena is separate from other Democratic efforts to obtain Trump’s tax returns. Trump refused to release his taxes both as a presidential candidate and as president, breaking decades of tradition. His returns would reveal information about his income, how much he pays in taxes and how much he gives to charity.

Democrats in the House of Representatives sued for copies of the president’s returns in July after the Trump administration defied a subpoena and a formal request under a federal tax disclosure law. That case is pending in the U.S. District Court for the District of Columbia and could take months to resolve.

Congressional Democrats also issued a subpoena for the president’s financial information to the accounting firm Mazars, though that subpoena did not specifically ask for tax records. Trump’s personal lawyers sued to block Mazars from complying with that subpoena. Courts have sided with Democrats and that case is also on appeal and could wind up at the Supreme Court.