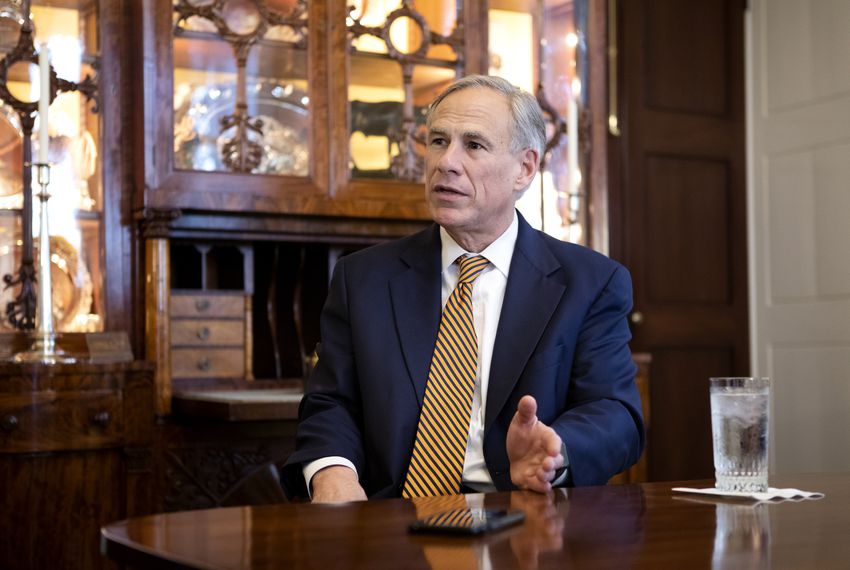 The governor had argued that undocumented immigrant children should not be given a public education, as is guaranteed by the Supreme Court.

Latino lawmakers in Texas are speaking out against Gov. Greg Abbott (R), saying he is “inciting violence,” “promoting fear” and advancing “anti-immigrant policies.”

Tensions between House representatives and the governor reached a fever pitch when Abbott tweeted Friday that undocumented immigrant children should not be given a public education, as the Supreme Court decided in the landmark 1982 case Plyler v. Doe.

Abbott’s remarks came in response to another Twitter user who griped that tax dollars are “paying for illegals to be educated.”

“Google Plyler v. Doe,” Abbott wrote, noting that “federal courts rejected our lawsuit that the federal government should pay for that education cost.”

The Mexican American Legislative Caucus of the Texas House of Representatives released a statement calling the comment an “attack on a child’s right to an education” that is “immoral and infuriating, regardless of citizenship status.”

“Texas reaps the social and economic rewards of educating ALL of its children,” the group said. “Since day one, Gov. Abbott has demonized the immigrant community fueling the widespread hate towards our Latino family.”

The caucus noted that the governor has called for Texas Dream Act, which authorizes in-state college tuition for Dreamers, to be struck down. Abbott has also used flawed data that allegedly targeted naturalized citizens to push for suspected non-U.S. citizens to be purged from the state’s voter rolls. And one day before the Aug. 3 mass shooting at a Walmart in El Paso, Texas ― which was reportedly committed by a white supremacist ― the governor “sent out anti-immigrant mailers calling for Texans to ‘take matters into our own hands,’” the caucus said.

Caucus Chairman Rafael Anchia called on Abbott to “put an end to his hateful rhetoric, his mailers inciting violence, and his anti-immigrant politics.”

“All Texans, including the Latino community, should feel safe in their home,” he said. “Governor Abbott is instead doing the exact opposite by promoting fear.”

Abbott’s office did not immediately respond to a request for comment.