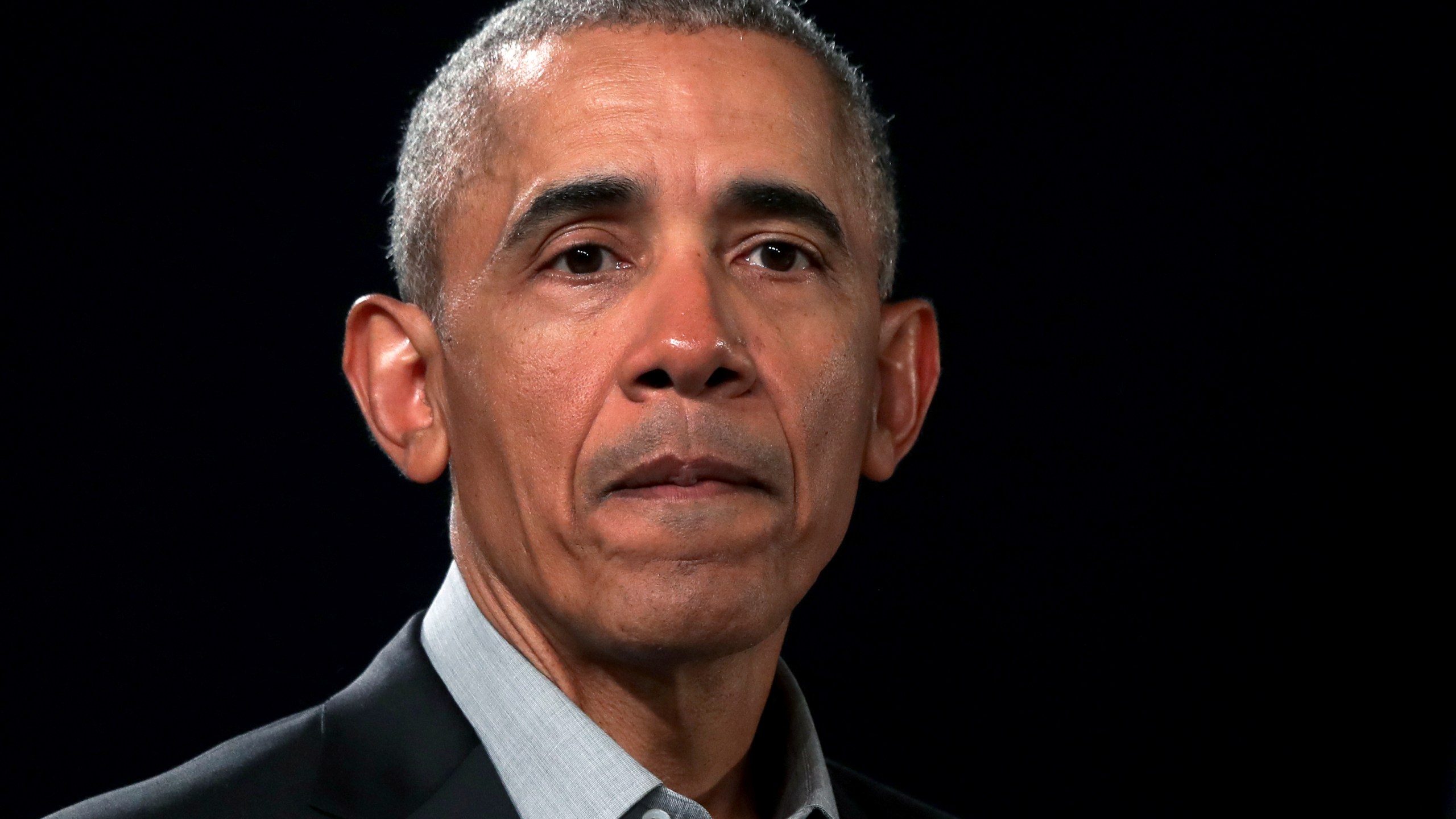 “We are not helpless here,” Obama said in a statement posted on Twitter. “And until all of us stand up and insist on holding public officials accountable for changing our gun laws, these tragedies will keep happening.”

Obama said the El Paso shooting followed a “dangerous trend” of violence motivated by racist ideologies. He compared white supremacist websites to terrorist groups like ISIS and called on law enforcement and internet platforms to reduce the influence of hate groups.

The El Paso shooting is being investigated as a possible hate crime after an anti-immigrant “manifesto” posted online was connected to the alleged gunman. Posts on 8chan, an online messaging board used by right-wing extremists, have also been connected to the alleged gunman. Law enforcement officials said on Saturday that the suspect told them he wanted to shoot as many Mexicans as possible.

Obama also called on Americans to “soundly reject language coming out of the mouths of any of our leaders that feeds a climate of fear and hatred or normalizes racist sentiments.” He didn’t specify which leaders he was talking about. President Trump is known for anti-immigrant rhetoric, repeatedly referring to a migrant caravan at the U.S.-Mexico border as an “invasion.”

Obama noted that hateful rhetoric and language that demonizes others isn’t new but has been at the “root of most human tragedy.”

“It has no place in our politics and our public life,” he wrote. “And it’s time for the overwhelming majority of Americans of goodwill, of every race and faith and political party, to say as much — clearly and unequivocally.”

Obama has said that his inability to strengthen gun laws was the “biggest frustration” of his presidency. He was often moved to tears when he addressed the country after a mass shooting. In 2017, he said the “toughest day” of his tenure was when he met with the families of the victims of the massacre at Sandy Hook Elementary School in Connecticut in 2012. Trump delivered remarks at the White House on Monday morning, condemning the attacks as “evil” and “wicked.” While he cited “racist hate” in the manifesto, he blamed the shootings on mental illness, violent video games and the internet.

“We must recognize that the internet has provided a dangerous avenue to radicalize disturbed minds and perform demented acts,“ Trump said. “We must shine light on the dark recesses of the internet and stop mass murders before they start.”